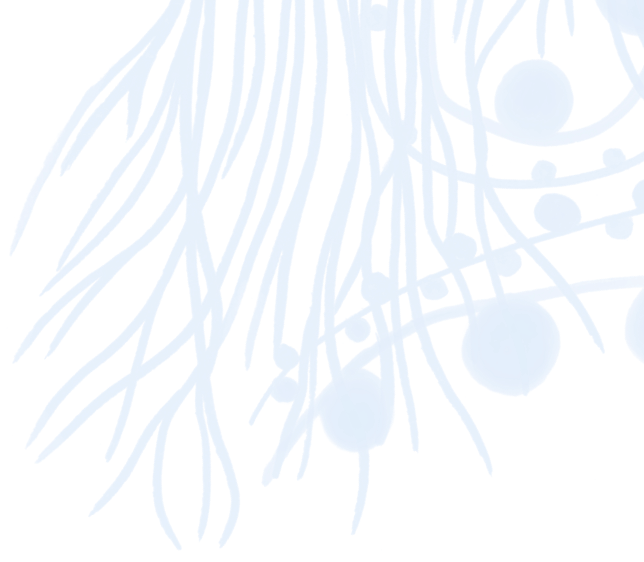 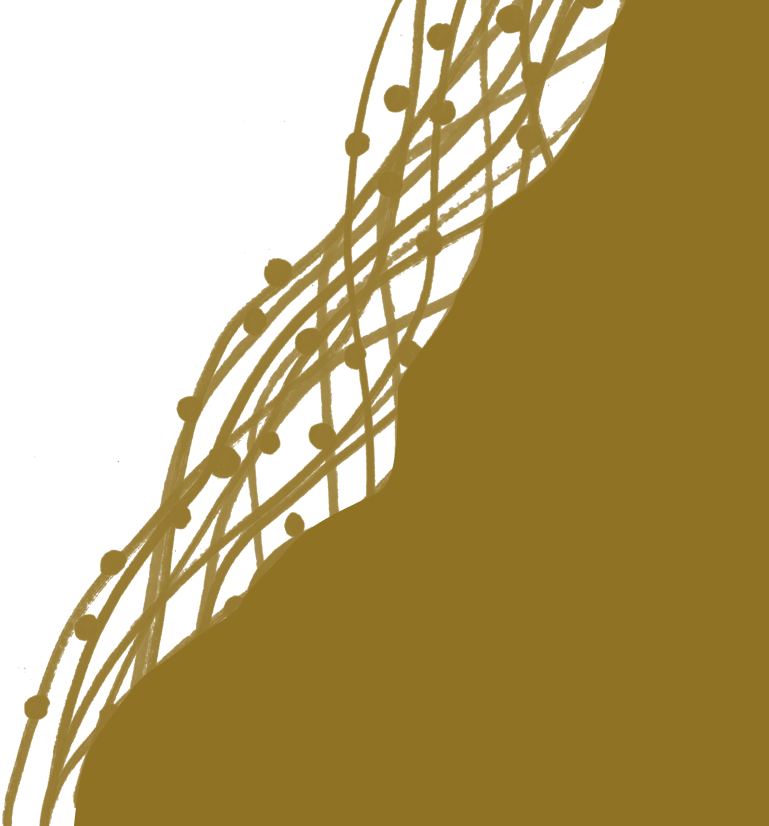 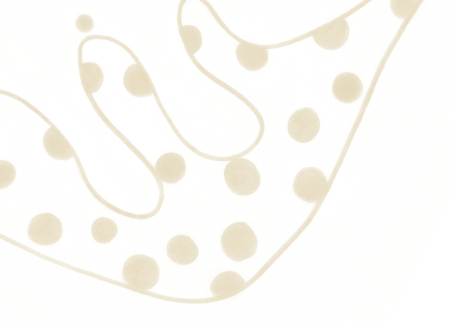 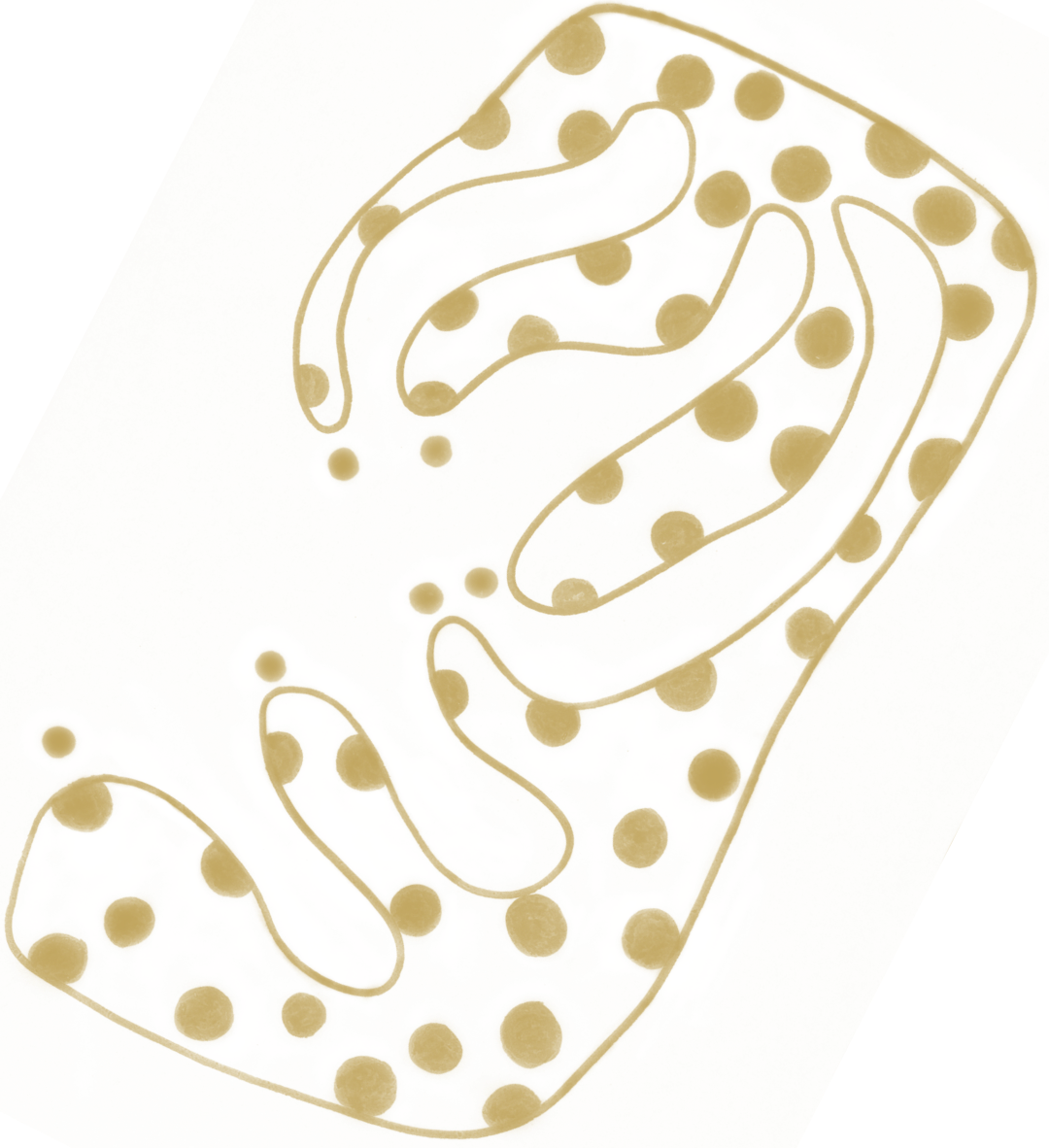 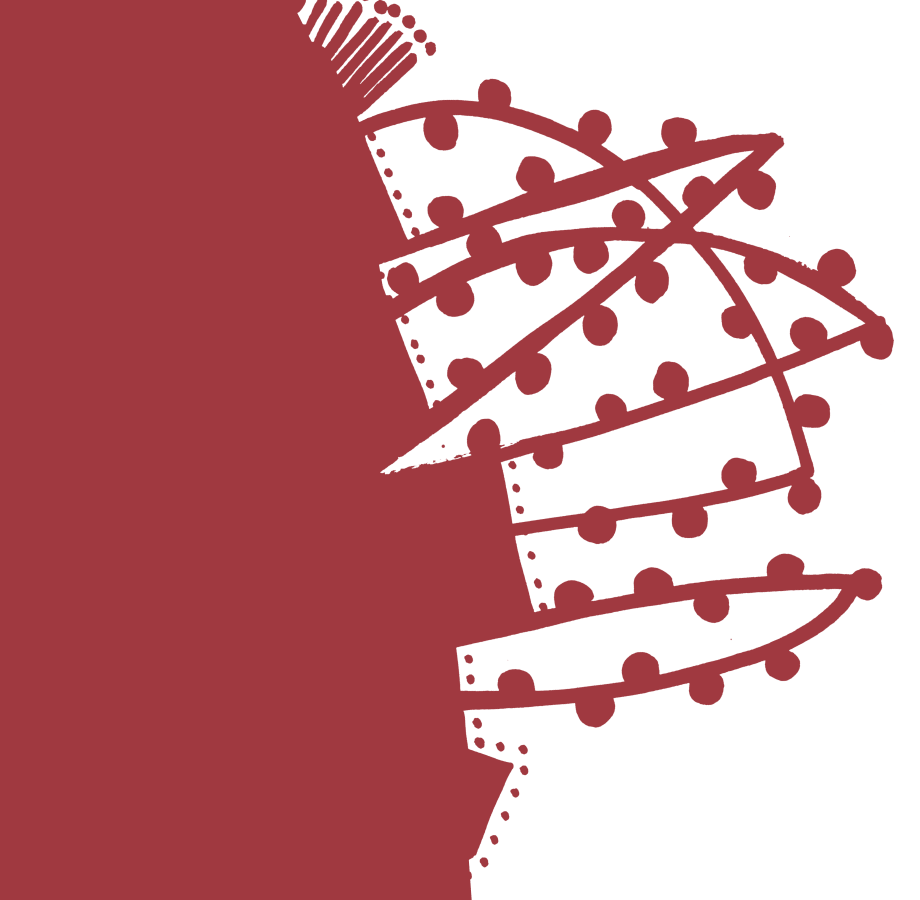 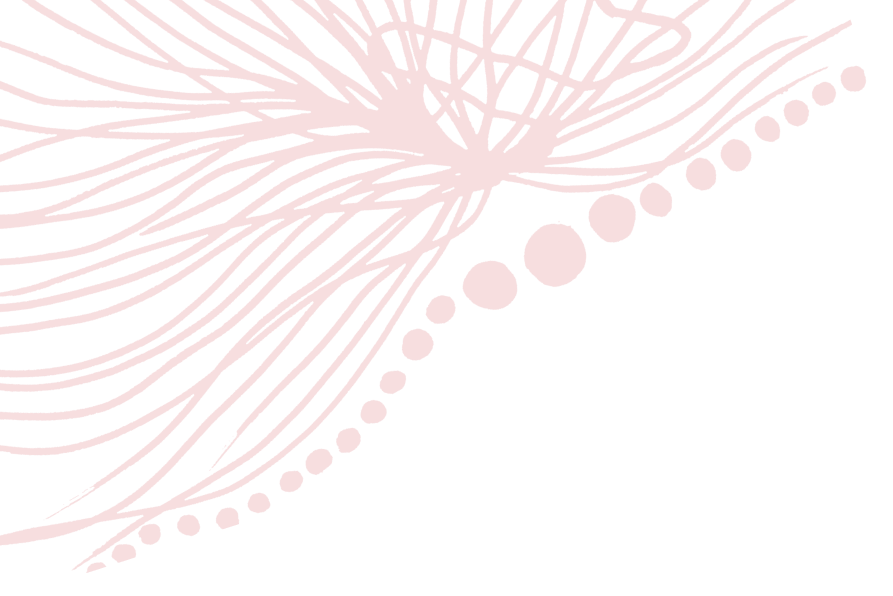 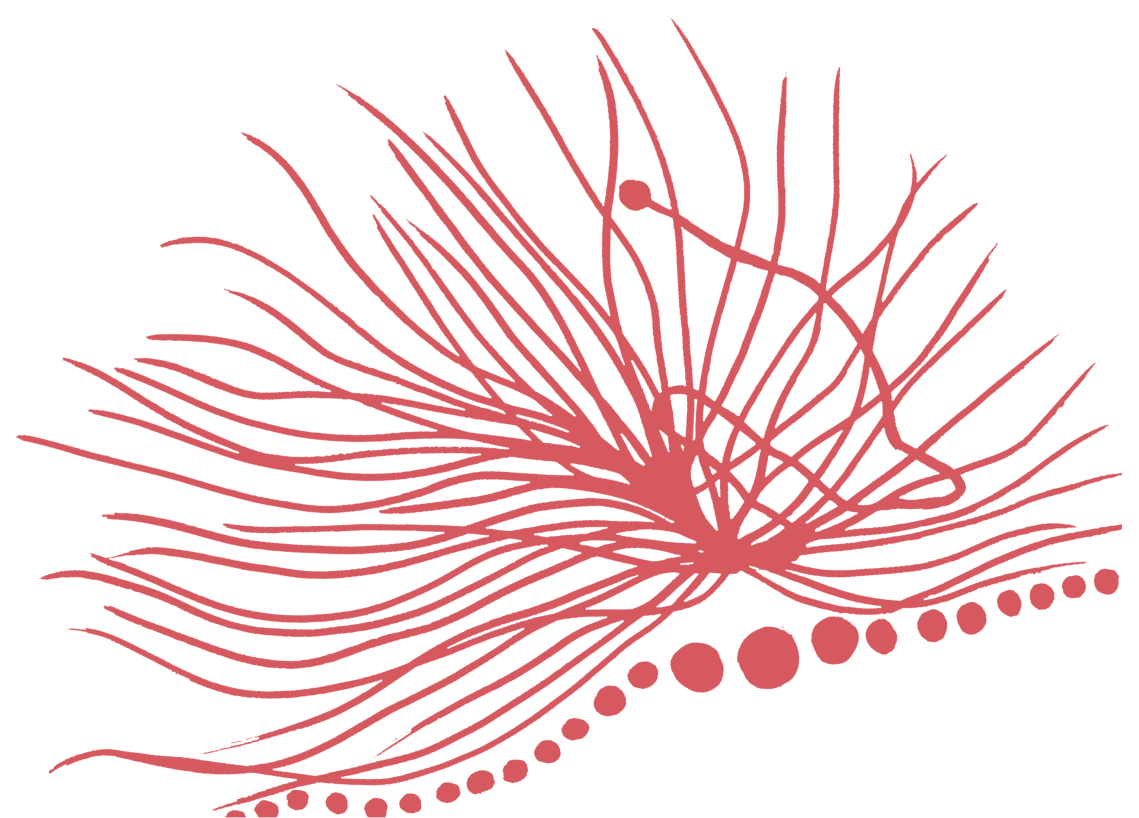 Welcome to Ancestral Narratives, Present for the Future, a study that mapped and analysed perceptions about Indigenous peoples, as well as narratives by and about them in Brazil over the past decade.

The project was co-ordinated by journalist Cristiane Fontes (Krika), head of Amoreira Comunicação. It included extensive documentary analysis, 350 interviews with different segments of Brazilian society, ranging from Indigenous leaders to conservative voters, and a detailed mapping of the evolution of narratives about traditional peoples on social media.

Although our goal was to analyse the perceptions of the rest of society about what is said by and about Indigenous people, we could not have conducted this study without listening to some of the main Indigenous voices in Brazil today — leaders, artists, communicators, influencers and researchers. They are the protagonists and creators of many of the narratives discussed here, which is one of the key developments observed over the past decade.

The interview script included questions about the main narratives, messages, voices, organisations, key moments, iconic images, communication campaigns, mainstream press coverage, relevance of studies and data, and the production of social media content in the last decade. We also asked participants about the role of arts and culture, important allies, and how to give more visibility, build a culture of respect, and strengthen the rights of Indigenous peoples in Brazil in the coming years.

Agribusiness representatives involved with the climate-environmental agenda were also interviewed, primarily to map their perceptions about the main narratives in Brazil concerning the importance of forests for climate change mitigation. Our goal was to check whether and how traditional peoples were described and presented by these actors as part of the discussions.

Research and market intelligence firm Ipsos led on the survey component with the non-engaged audiences. They interviewed 100 people, opinion formers composed by political leaders, economists, and business leaders, and a small sample of the general public with a more conservative profile .

The Ipsos interviews sought to map the perceptions and feelings of these audiences with regard to Indigenous peoples and traditional communities; what they understand about their demands and representation; the role and place of these peoples in Brazilian society, with a focus on understanding their relationship and relevance for the climate-environmental agenda; what sort of news and updates they receive on these subjects; what sources of information are most important; and their future projections for these populations. These segments also discussed communication actions and campaigns developed by and about traditional peoples in recent years.

Although a decade may be seen as too short a time, this choice was deliberate for several reasons, including: (i) the growing scientific evidence and recognition of the importance of Indigenous lands for climate solutions; (ii) the greater global visibility assigned to the criminalisation of so-called environmental defenders, and the violence against them; (iii) the strengthening of the Indigenous movement, and of female leadership and activism: (iv) the expressive growth in the number of Indigenous students attending university, which urged academia to engage in more in-depth discussions on what knowledge, wisdom, and technology are, and the increasing activity of influencers on social networks, deconstructing stereotypes and prejudices in direct communication with society; and (v) some phenomena that we only became aware of during the research, such as the emergence of contemporary Indigenous art, the polyphony of Indigenous cinema, and the work of many sages, elders, masters, and creators in different areas.

The same period was also marked by serious setbacks and some of the worst environmental crimes in Brazilian history: from the construction of Belo Monte and the plans to build hydroelectric power plants on the Tapajós River (during the Dilma Rousseff administration) to Jair Bolsonaro's anti-Indigenous policies, supported by permanent attacks on Indigenous rights through disinformation and fake news. Brazil, once a global climate leader with innovative anti-deforestation policies, has turned into a country ruled by military thinking and climate deniers — a country now remembered for the Brumadinho and Mariana environmental disasters, for the images of its Pantanal being consumed by fire, and for (the return of) record deforestation rates in the Amazon, and murders of Indigenous people.

Impunity is widespread. Indigenous territories have become the stage for illegality and organised crime, whose frontiers keep advancing further and further into the largest tropical forest in the world.

Our study was conducted in 2021, the year in which the world was severely impacted by Covid-19. On top of the pandemic, Brazil also had to deal with other overlapping crises. These factors affected our project schedule, due to the difficulty we faced in confirming and conducting some of the interviews, as well as what some of the participants were able to share with us, especially with regard to opportunities and their views of the future.

It was not surprising that Indigenous peoples and engaged audiences had different perceptions from non-engaged audiences. These discrepancies were huge, and mirrored the long-lasting problems of a country whose history has traditionally been narrated and dictated by groups that, for centuries, have stifled the voices of Brazilian sociodiversity.

There is no single narrative, and no easy and quick fixes. In addition to the current political context, there are immense failures, including the absence of public debate and promotion of dialogues about our differences and divergences.

This study dares, however, to recommend a series of actions that could be developed, strengthened, and tested by civil society, philanthropic institutions, academia, politicians, and journalists — in short, all those that make up our society, and who might be interested. These recommendations suggest the need for a collective approach based on interdependence, resilience, adaptation, creativity, beauty, and enchantment, among other values that underpin Brazilian native peoples' way of life.

We hope this study will give you food for thought, and instigate your imagination. And we hope that, together, we may regenerate our ‘country of the future’ — still trapped in much of its worst past.

As Ailton Krenak says, “our time is specialised in producing absences: in the sense of living in society, in the very sense of the experience of life. This generates a great intolerance towards those who are still able to experience the pleasure of being alive, dancing and singing. And it is full of small constellations of people around the world who dance, sing, and make it rain”. 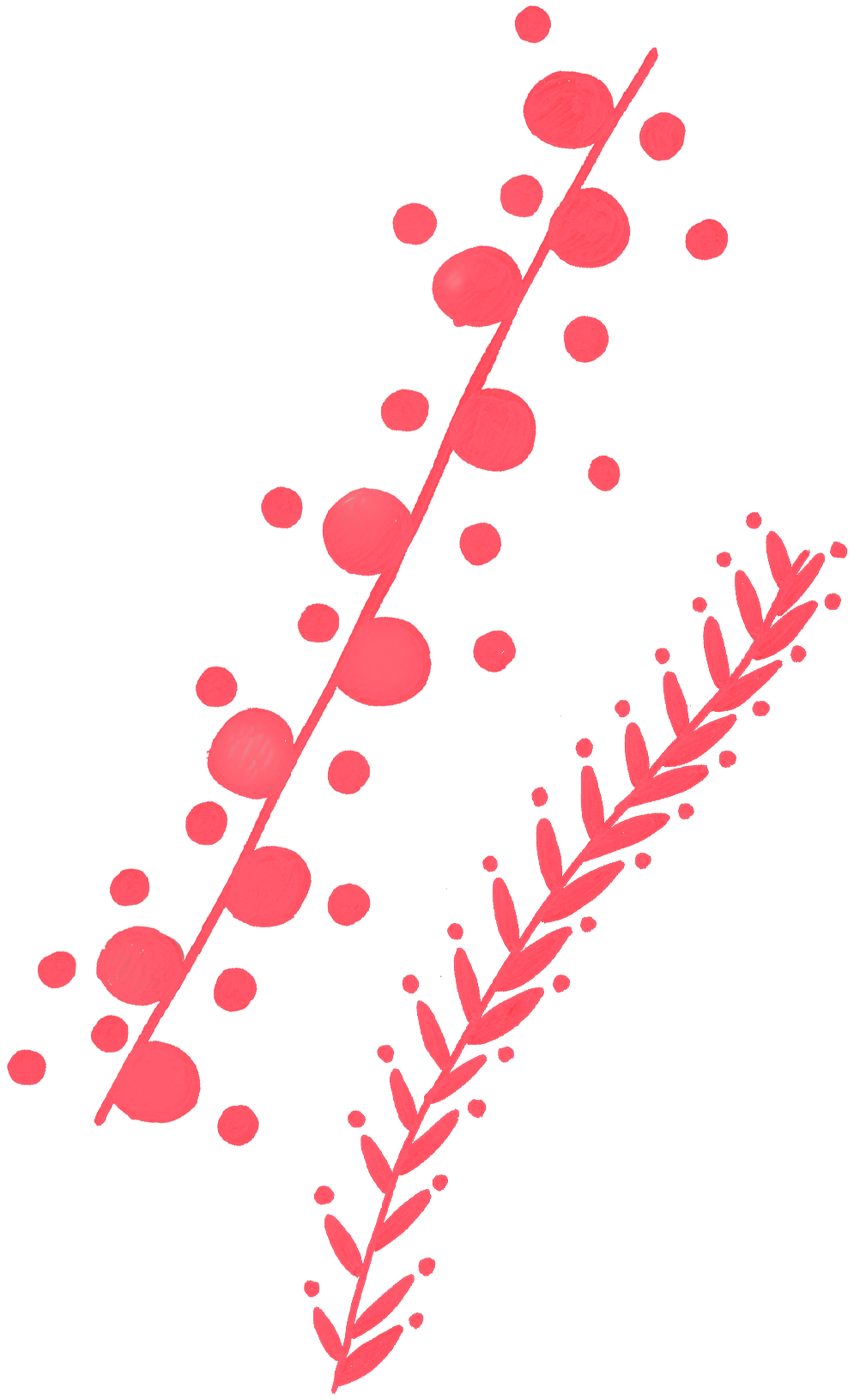